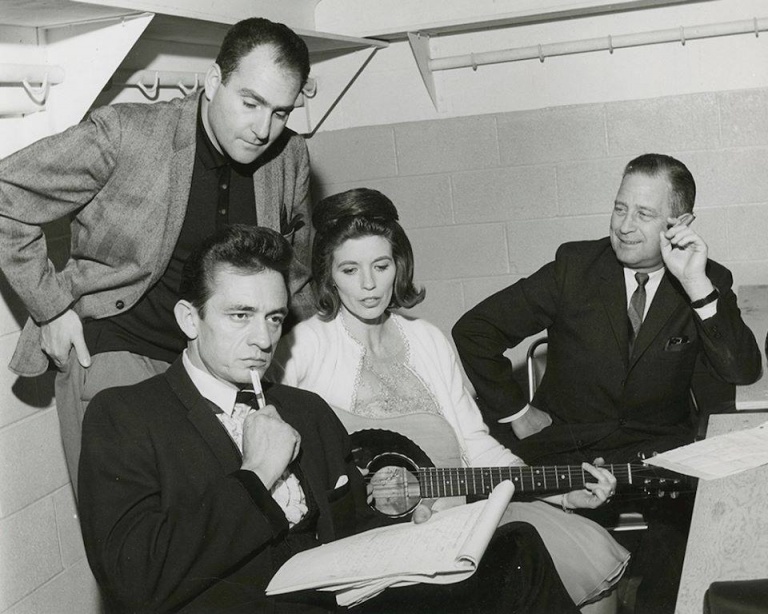 Creating a February Fever  – Johnny & June: Engaged in a Fever

The London Music Awards (FCLMA) will be heating up February by making it hotter than a pepper sprout. If that sounds like the words to Jackson — the signature song of country superstars June Carter and Johnny Cash — it should. The awards program is celebrating the 50th anniversary of Cash’s on-stage proposal to Carter on Feb. 22, 1968 at the old London Gardens with a country music gala 50 years to the day after it happened.Show/Hide

Guests of honour include W.S “Fluke” Holland, Cash’s drummer who was behind the kit at the iconic 1968 London Gardens show and Tommy Cash, Johnny’s younger brother. JRLMA winners The Marrieds perform a tribute to Johnny and June with guest appearances by Holland and Cash.

Proud supporter of Johnny & June: Engaged in a Fever

What you need to know:

More London musicians will be joining the show and other guests who know the Cash-Carter-London story will be here on Feb. 22 or during Jack Richardson London Music Week 2018 (April 8-15).

Filmmaker Jonathan Holiff and author Julie Chadwick will be here on April 15 as London and the FCLMA continue to celebrate that hot February night.

of Rockabilly, Country, Folk and Rock & Roll. His driving “train-like” rhythms and innovative shuffles are distinctively present on dozens of icon-hit records including, Folsom Prison Blues, Ring of Fire, I walk the Line. Boy Named Sue and dozens of other recording by Johnny Cash and The Tennessee3. WS was behind the kit for Cash’s band for the magical night February 22, 1968 at the London Gardens.

Creating a February Fever  – Johnny & June: Engaged in a Fever