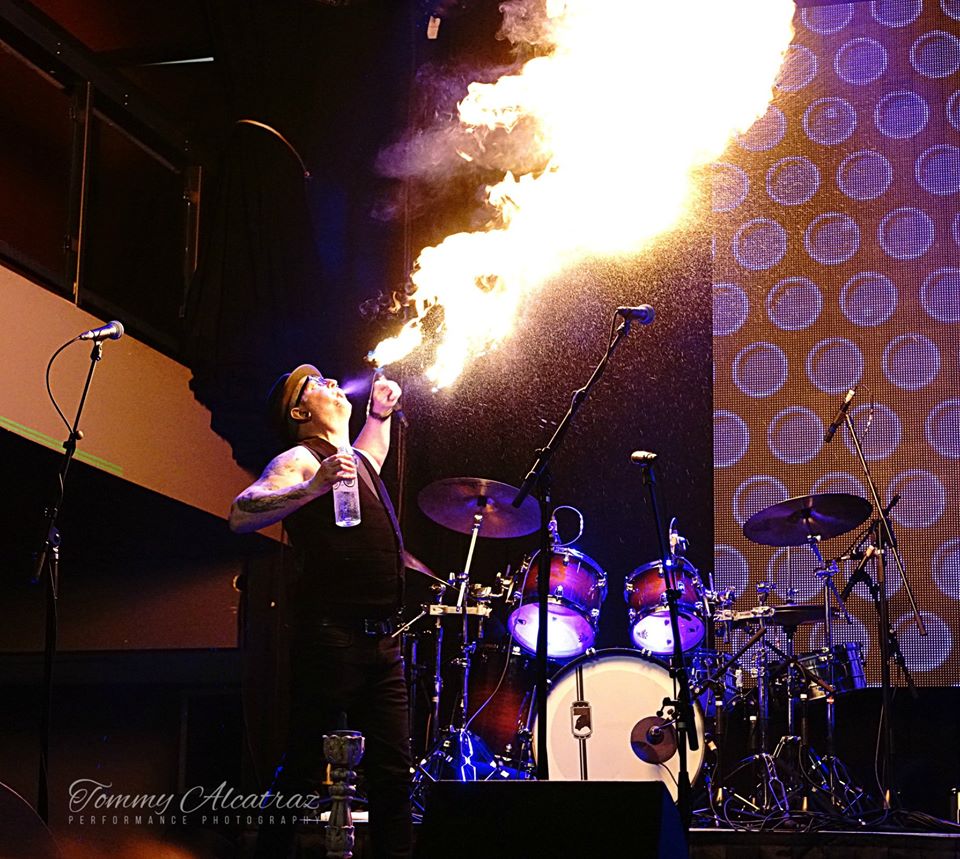 The London and area music community is tuning up for the biggest party of its year at the 17th annual Forest City London Music Awards Gala May 5 at the London Music Hall.

Says show producer Jen Watts: “This will be a night that unifies the community with plenty of marquee performances”.

The first music awards were handed it in 2003 at the old Club Phoenix (now Moxie’s) and the program has gained momentum and grown every year. “When we started planning this project back in 2001, we could only dream that people would look forward to this celebration — but the community has embraced this event,” says Mario Circelli, chair of FCLMA.

The 2019 gala show looks to hit new highs. Show hosts Tara Dunphy and Tom Dunphy have won quite a few FCLMA trophies themselves with The Rizdales — and the two will bring that flair to their gala performance.

Also set to perform at this year’s gala are two Class of 2019 London Music Hall of Fame inductees. Nora Galloway, first known to fans from her days at Smales Pace and Home County Folk Festival, is one. The other is iconic fiddler John P. Allen who has played with Ian Tyson, Sylvia Tyson, The Good Brothers, Dixie Flyers, Tommy Hunter and Prairie Oyster.

The show will feature Canadian rap royalty Maestro Fresh Wes performing the hit that put Canuck Hip Hop on the map “Let Your Backbone Slide” as a celebration of the 30th anniversary of the track’s release. That performance will feature support from two London Hip Hoppers Casper The Ghost and Sum-01. Adds Jen Watts, “We are reaching high and punching big.”

“We have two galas and a galaxy of stars on hand,” says FCLMA board member James Stewart Reaney. “We ‘bookend’ our celebration of London’s music excellence with the Aeolian gala for starters and then winding up on the next Sunday at another venue that has been so good to us, the London Music Hall. As we have said since Day One: ‘London music is world-class and so are its fans.’ “

Dozens of gigs, big and small take place at venues around London before the 2019 edition of the week closes on May 5 at the London Music Hall with the 17th annual Gala.