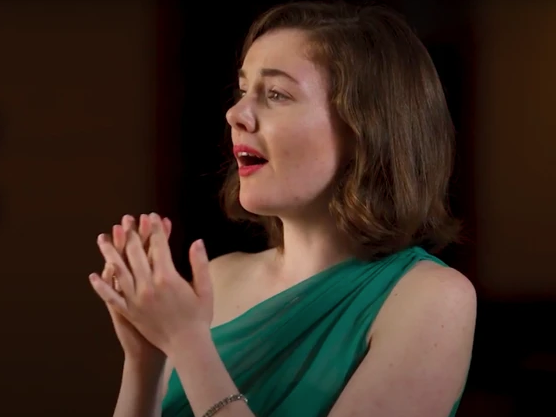 Clark won the classical solo vocalist award and Tan won for jazz vocalist at the gala at Aeolian Hall Sunday in front of a full house.

“Everything went really well,” said producer Janis Wallace. “The performers were great and the feedback we got from the audience was all good, many saying it was the best awards show they’ve attended yet. It was a great variety of performers and a real showcase of the diversity of musical talent.”

The gala was the first of two awards shows to celebrate London Music Week, the remaining genres including pop, rock, country, blues, will be awarded Sunday at London Music Hall with several events planned each day leading up to the gathering to celebrate the city’s musical talent.

Among the welcomed surprises was Clark Bryan winning for classical instrumental (solo).

“Clark puts his heart and soul into everything he does,” said Wallace. “We’re all lucky to have someone like him in our community we get to hear play but also for all the other things he does at the Aeolian.”

The Paul Aiken Trio is performing a free concert Tuesday at 7 p.m. at the Forest City London Music Hall of Fame’s Rosewood Room.

Guitarist Paul Aitken, winner of the jazz instrumental (solo or group) category of the Forest City London Music Awards, will perform a free show with his trio at the hall’s Rosewood room Tuesday at 7 p.m. (Supplied photo)

Wallace said highlights of the gala were the induction of two-time Grammy nominee and two-time Juno Award winner Loreena McKennitt into the Forest City London Music Hall of Fame and the performance of a hoop dance by Indigenous dancer/musician River White.