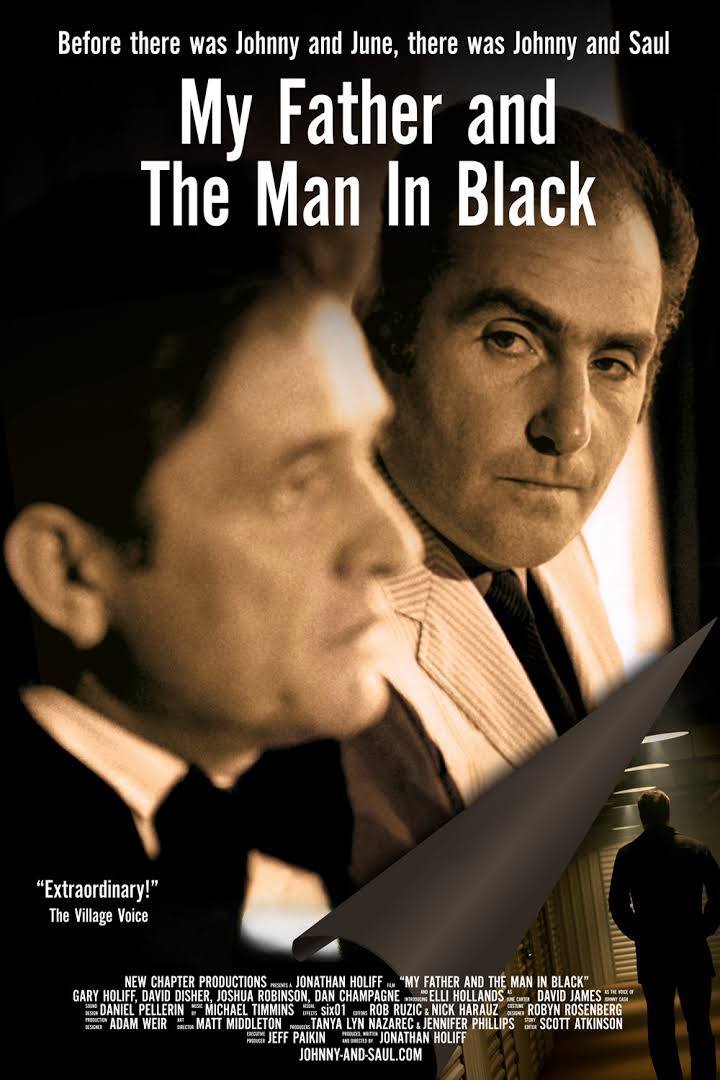 Holiff not only “carried Cash” during those tumultuous years, he was the man who brought Johnny and June Carter together. Julie Chadwick is at Brown & Dickson on Saturday, April 14, at noon.

“I was surprised by two things — one, by the depth and intimacy of how they interacted at times; when they worked well together they were so complementary that their partnership was a dream, and led to incredible highs and successes,” Chadwick says in a LondonFuse story about her book. “But independently, they were powerful figures with their own ideas and direction, and when they clashed it was intense and sometimes ugly.

“Secondly, I was impressed by Saul’s sense of vision. In his own business earlier on and with Johnny, he was consistently thinking outside the box.”

Later on Saturday, Chadwick is at a screening of Jonathan Holiff’s My Father & The Man In Black at the Jack Richardson Ballroom followed by a Q&A. It’s a fundraiser for London Music Hall Of Fame.

Special Hometown Screening of “My Father and The Man In Black”
The only inside look at the legendary Johnny Cash, as seen through the eyes of his longtime manager, Londoner Saul Holiff—the man who put Johnny together with June. Hosted by filmmaker Jonathan Holiff, this event is a fundraiser for The Jack Richardson Music Hall of Fame.